Ninth Circuit distinguishes a promissory note from a contract, to wit: “[a] ‘promissory note’ is itself merely a ‘promise or engagement, in writing, to pay a specified sum at a time therein limited … to a person therein named, or to his order, or bearer.’ A ‘contract,’ by contrast, is an agreement between two persons ‘which creates an obligation to do or not to do a particular thing’ and comprises promises by both parties to perform certain obligations. A promissory note, standing alone, is not a contract at all, because, simply put, it embodies only one of the mutual promises necessary to create a contract. It evidences only one side of the bargain.” In re Cochise College Park, Inc., 703 F.2d 1339 (9th Cir. 1983)(internal citations omitted). 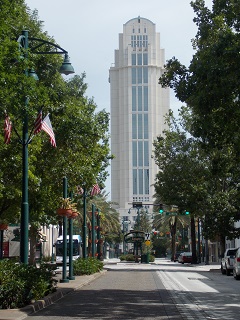 Failure to Read Contract a Defense to Liability?

The Second District Court of Appeal recognized that generally parties to a written instrument have a duty to learn and understand the contents of that instrument before signing it. Keller v. Reed, 603 So.2d 717 (Fla. 2d DCA 1992). 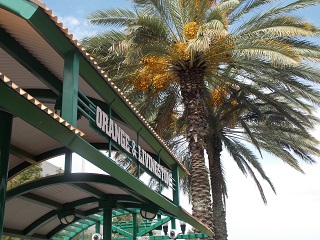 Fourth District recognizes that an assignment may be proven by any means, including parol evidence, demonstrating an intent to transfer an interest and an acceptance of the transfer. National Enterprises, Inc. v. Martin, 679 So.2d 331 (Fla. 4th DCA 1996).

Citing Hadley v. Baxendale, 9 Ex. 341, 156 Eng. Rep. 145 (1854), the First District Court of Appeal held that the injured party in a breach of contract action is entitled to recover all damages that are causally related to the breach so long as the damages were reasonably foreseeable at the time the parties entered into the contract. (Capitol Environmental Servs. v. Earth Tech, 25 So.3d 593 (Fla. 1st DCA 2009) 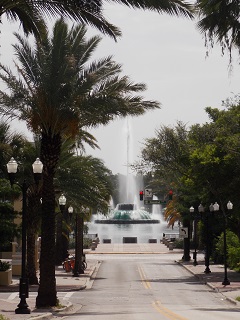 Florida Supreme Court holds that once a foreign judgment is recorded and domesticated under FEFJA, it is treated as a judgment of this state and thus subject to the twenty-year limitations period contained in section 95.11(1). Patrick v. Hess, 212 So.3d 1039 (Fla. 2017). 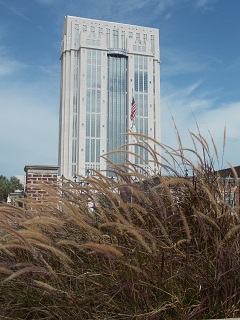 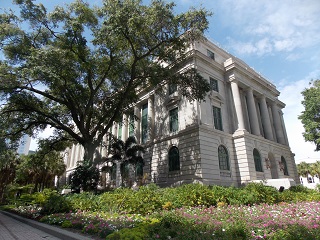 Fourth District recognizes that it is not the role of a court to rewrite a contract to make it more reasonable for one of the parties or to relieve a party from what turns out to be a bad bargain. Am. Learning Sys., Inc. v. Gomes, 199 So.3d 1076 (Fla. 4th DCA 2016) (internal citation omitted). 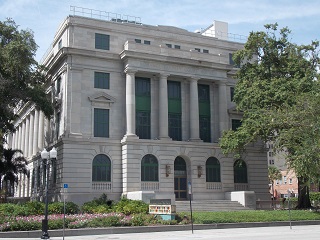